Is a Recession Here? Yes. Does that Mean a Housing Crash? No. 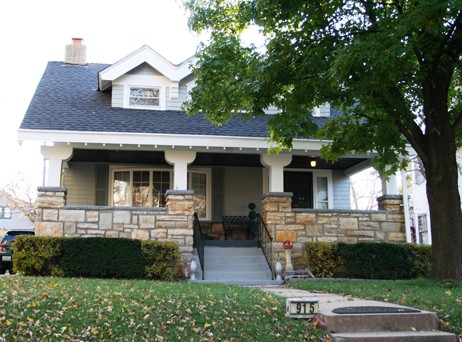 Is a Recession Here? Yes. Does that Mean a Housing Crash? No.

Coleman Highlands is already seeing a 50% increase so far this year in activity and sales than in all of 2019. The following are some of the reasons. Everyone realizes that the pandemic shut down the country earlier this year, causing a significant decline in economic activity. The real estate market, however, is in a totally different position than it was in the last recession, a decade ago. But there are distinct differences that indicate the housing market may follow a much different path. While housing led the recession in 2008-2009, this time it may be poised to bring us out of it.

Four of the major differences in today’s real estate market are:

1) Families have large sums of equity in their homes
2) We have a shortage of housing inventory, not an overabundance
3) Irresponsible lending no longer exists
4) Home price appreciation is not out of control

We must also realize that a recession does not mean a housing crash will follow. In three of the four previous recessions prior to 2008, home values increased. In the other one, home prices depreciated by only 1.9%. Unlike 2008, this time the housing industry is in much better shape to weather the storm. Coleman Highlands is a perfect example… In 2019 we saw nine homes sell for the entire year; so far in 2020, four homes have already sold and three more are under contract as of June 10th. 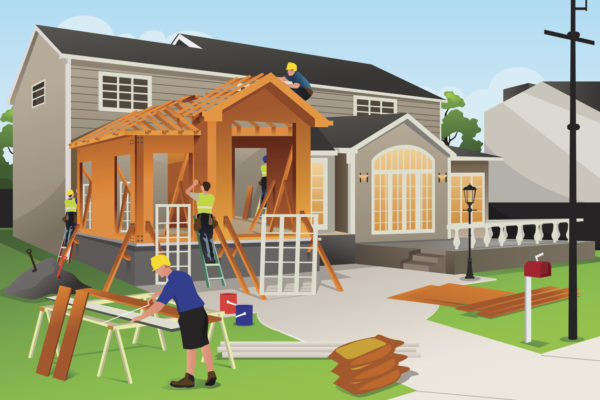 Spring Fever: What You Need to Know Before Starting Exterior Home Projects 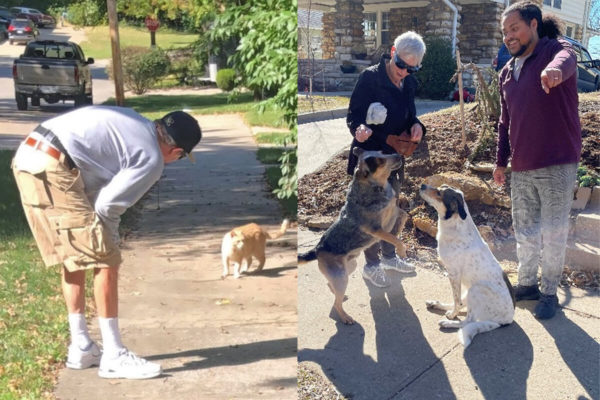 The Allens in Wonderland 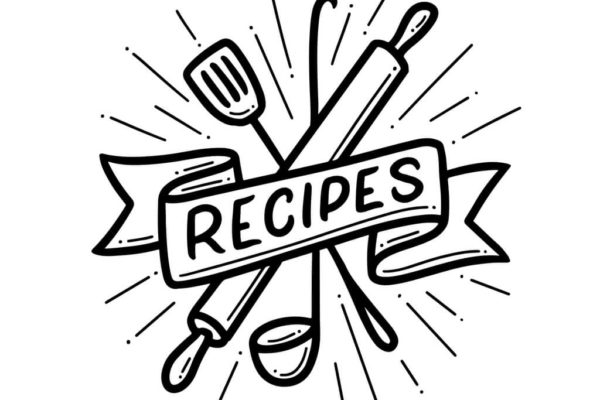 by Shirlon Ortiz I have been going to Cafe Europa for quite a while. Pre-quarantine, if you can remember that